Bringing Up Bebe: One American Mother Discovers the Wisdom of French Parenting - My Notes on a Book 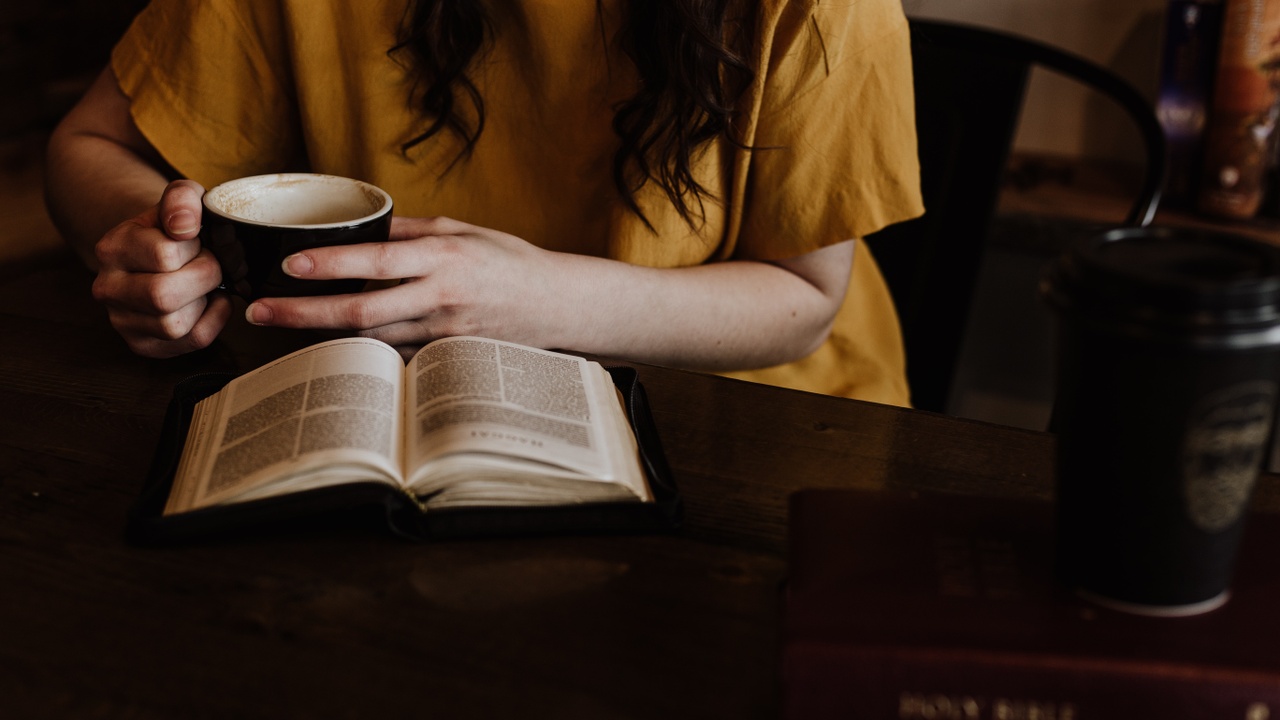 Bringing Up Bebe, written by journalist Pamela Druckerman, lets the reader peer into the world of how French parents raise their children. Although the approach to parenting that is discussed in this book looks somewhat different from what I personally do and there are a few aspects I don’t completely agree with, it was a great book to read.

There is a second, super short book that the author wrote because she had so many people wanting the ‘coles notes’ version of her book. Bebe Day by Day: 100 Keys to French Parenting simply distills the lessons from the first book Bringing Up Bebe which integrates these lessons into a very engaging part memoir, part cultural study style.

Here are several of the French parenting ways that Druckerman points out that I found useful:

French parents take time to observe their babies to understand their cues and behaviour. This allows them to be more attuned to their baby’s needs.

Parents believe even little babies understand and are listening. So parents tell their babies what they are doing, use manners, and what their expectations of them are.

They don’t try to rush their kids to the next development stage and instead allow them to naturally develop.

In France, kids are good eaters. There is no such thing as kids’ food. Right from the beginning of their eating journey, little kids are exposed to all varieties of food and pretty well eat what adults eat. Even at daycare centres, quality food is prioritized.

When babies are really little they feed on demand, but parents gradually help them get onto the same eating routine that the rest of the family has.

Babies' first foods are veggies - not rice or other grains.

Parents ask their little ones to describe their experience of foods focusing on the textures, feel, tastes and smells – not if they like it or don’t like it. They don’t freak out when their kids don’t initially like a food or focus on it.

Kids in France don’t really snack. They are fed three meals a day and one afternoon snack (which is generally something sweet). These meals are always pretty well at the same time each day. Kids get used to eating on the same schedule that adults eat on and that they’ll be on for the rest of their lives.

Kids are served meals in courses. This sounds fancy but it is not. It is just smart. Put down some veggies first when the kids are hungry. Then serve the more meat and carbohydrate heavy dishes at dinner time. Or set out fruit first before other breakfast food is consumed.

Kids are expected to try everything that is served but there is no expectation that they eat all of it. If there are foods they don’t like, they simply have to try a bite and that’s it. Parents will keep serving this food in different dishes and cooking methods. They recognize that sometimes it takes a while to develop an appreciation for some flavours and textures.

French kids are expected to sit at the table for meals but only for a short time.

Parents create a firm framework of limits. They see this as helpful for kids to know boundaries and then have freedom within them. This way they can be firm about certain important things and then are easy-going with the rest. This enables French parents to be able to say yes to their kids as much as possible.

French parents value patience and frustration tolerance and assist their kids in developing these skills from the beginning.

They believe that their children have the capacity to control their response and instill this belief in their children by showing their confidence in their abilities. They are in tune with and present to their children, but they don’t drop everything instantly if the child needs them. They pause, take in what is happening and then respond. They may calmly tell their kids that they will be with them in a minute once they are done doing whatever it is that they are doing.

Parents and carers talk about rights. For instance, they might say “you don’t have the right to kick your brother and he doesn’t have the right to kick you.” They also may say “I don’t agree with you doing XYZ behaviour” so the focus is on the inappropriate behaviour not on the child personally. This allows kids the option of choosing to act differently as opposed to feeling shame for being a ‘naughty’ or ‘bad’ kid.

Kids in France aren’t praised for every little thing they do. They don’t believe this is helpful for children (or anyone) and that it actually makes life harder for them in the long run.

Autonomy is important. Kids are given space to make mistakes, take care of themselves and live their own lives. Obviously, this happens gradually over time and children are cared for. Parents just aren’t helicopter parenting every single move their kids make and understand that taking appropriate risks is critical to learning and independence.

Bringing Up Bebe is definitely worth the read. Grab a copy here.

Disclaimer: This page contains affiliate links. This means that I may earn a small commission if you purchase through the link at no additional cost to you. I do not endorse books lightly and only recommend those that I personally value highly.

Personal letters from Dr Hilary Claire delivered right to your inbox to help you do the best for your little ones’ health without burning out. 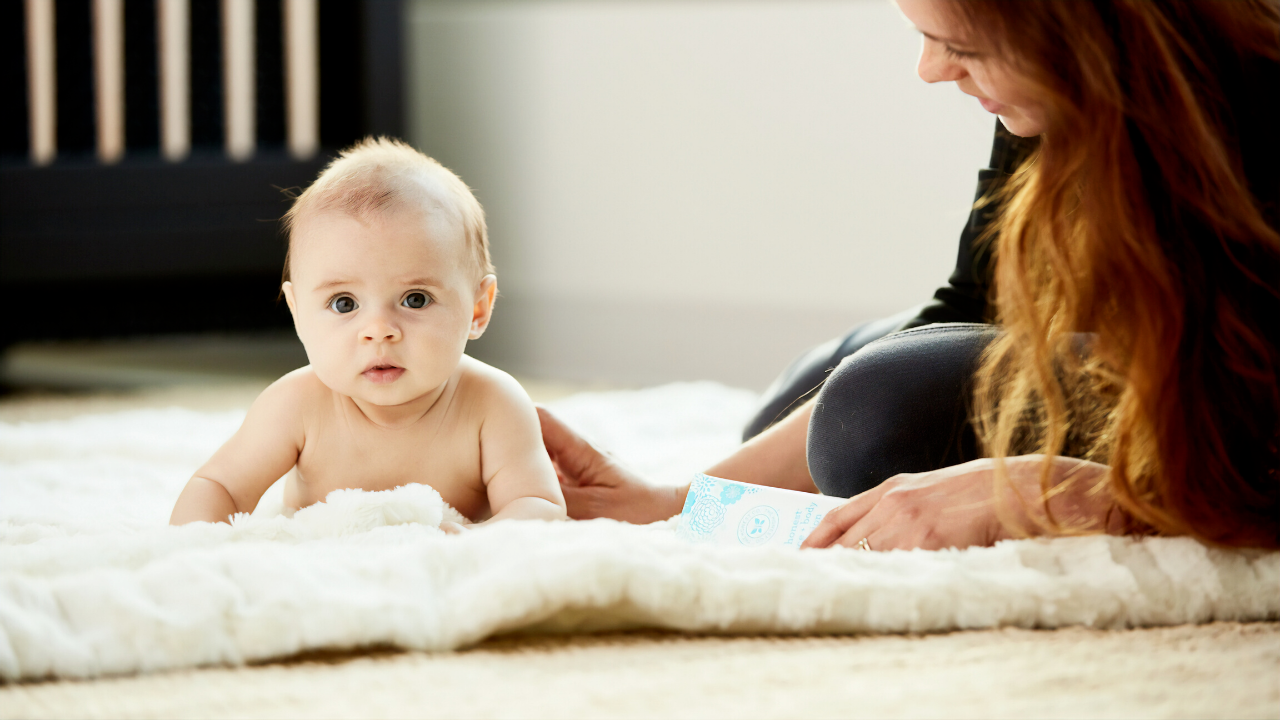 Getting help is a good thing:
We aren’t supposed to do this thing called parenting alone 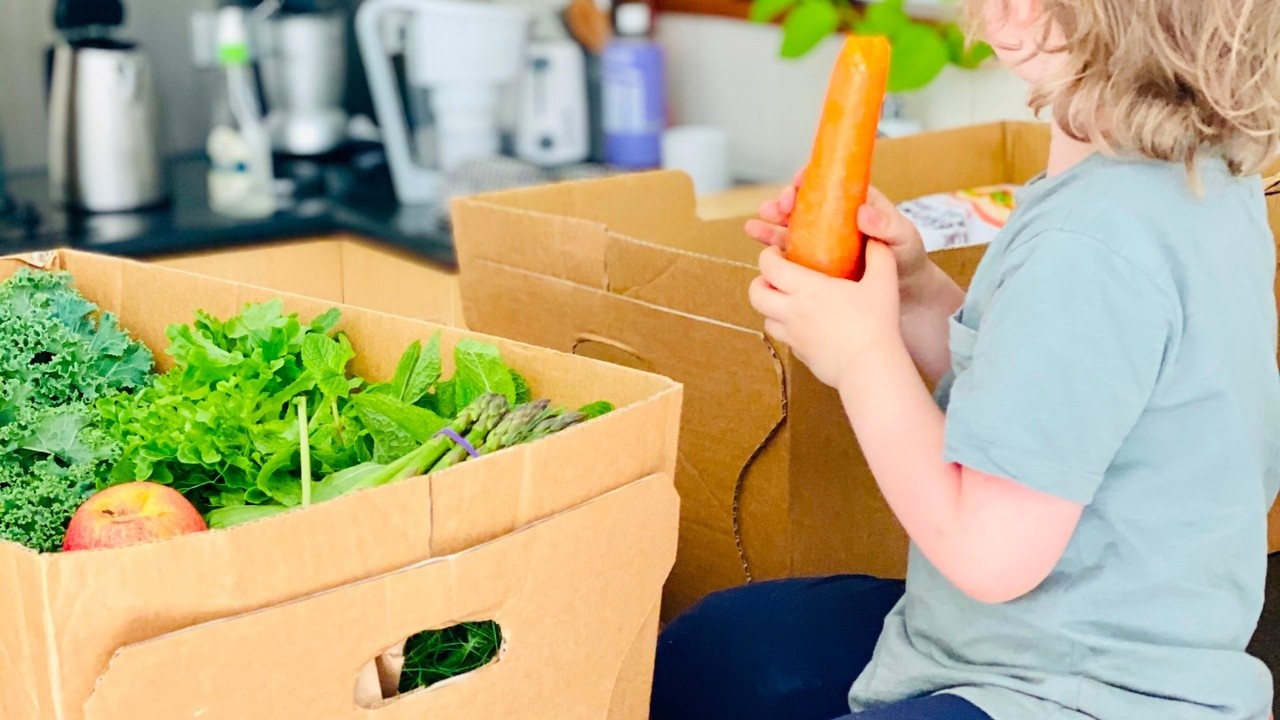 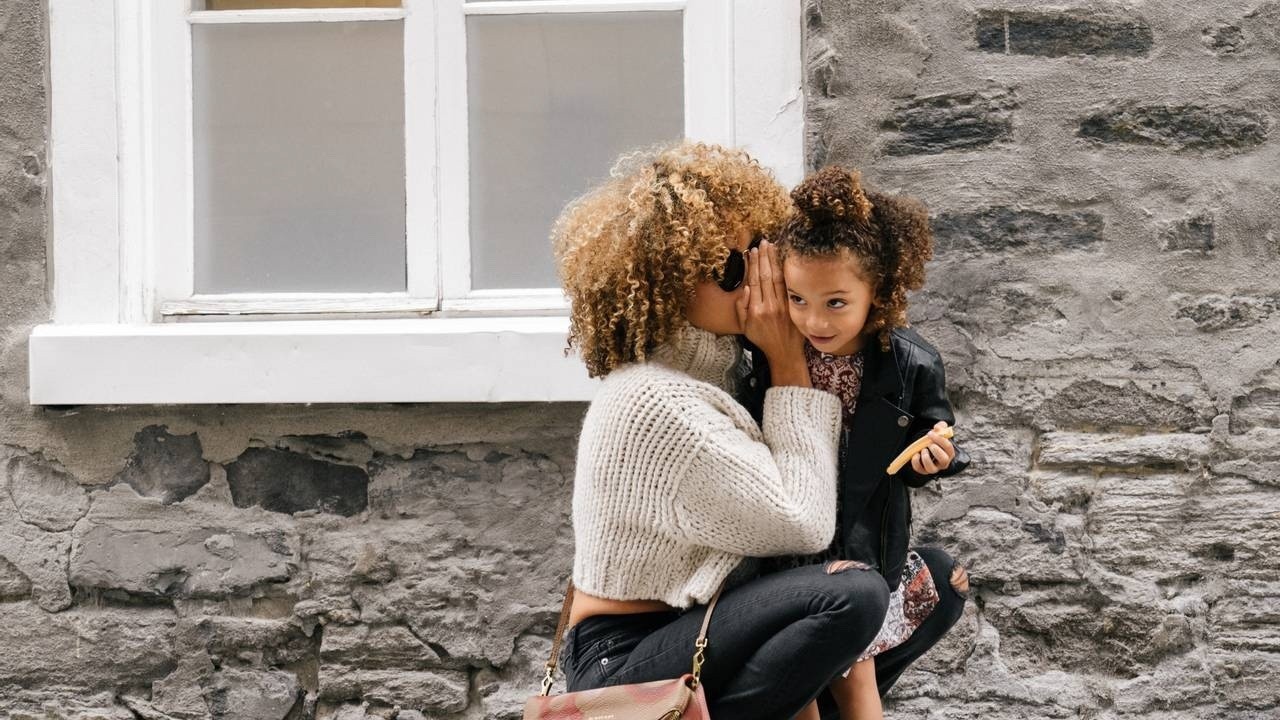 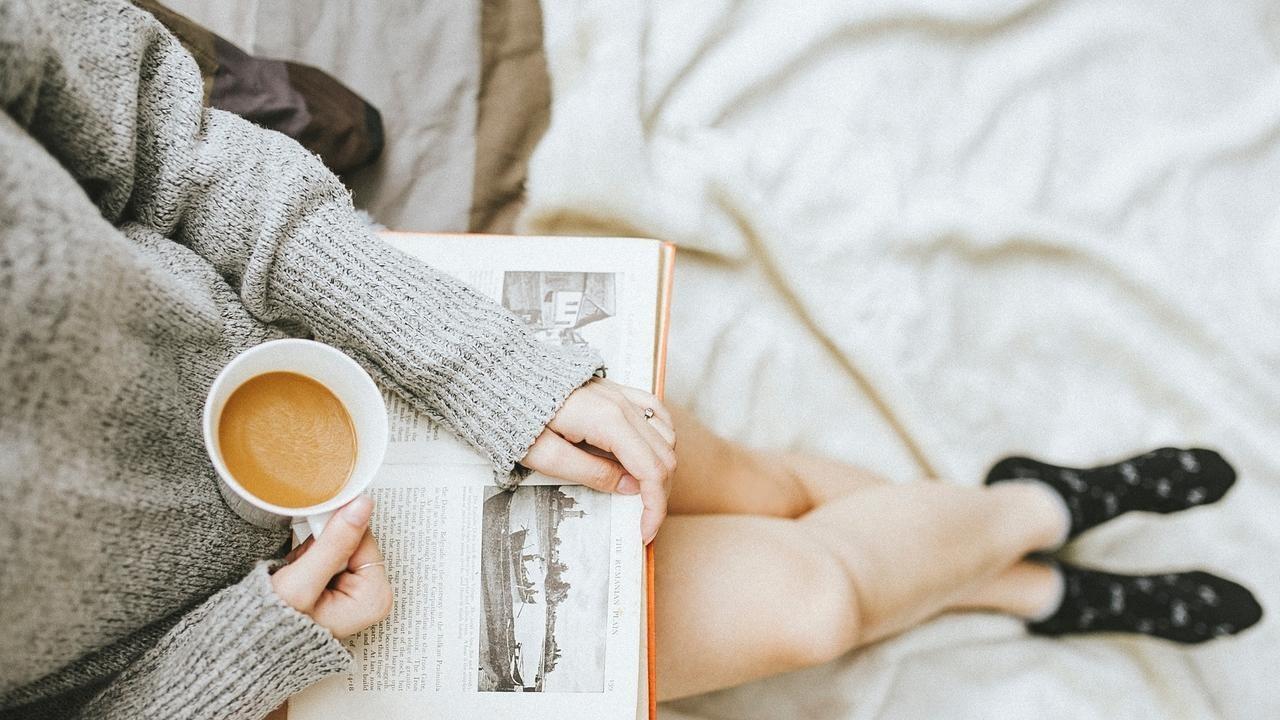 For a regular dose of useful resources and articles from Dr Hilary Claire delivered straight to your inbox pop your details below.

Don't worry, we hate spam too and will never share your details with a third party.